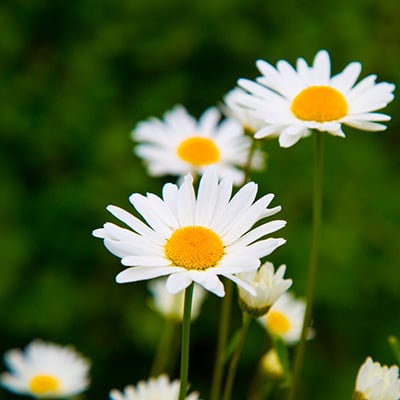 Jeanne is survived by her son, Mark Witkowski, and his daughter Maya of Virginia Beach; sisters, Iris (Willie) Flaig and Gloria (Lee) Moser both of Jamestown, North Dakota, and numerous nieces and nephews.

She was preceded in death by sisters, Verna Johnson and Marilyn Burnett; brother, Alvin Witkowski, and parents Stanley and Erna Witkowski.

Jeanne graduated from Jamestown High School in 1956 and then moved to Billings, Montana where she worked for an oil abstract company for 12 years until 1969. She then started working at Interstate Brands Sweetheart Bakery and remained there in Accounts Receivable until she retired in 2006 after 37 years of dedicated service.

From 1986 until 2011 she was a committed and faithful Navy Mom who supported her son and her country through service of almost 26 years. Her selfless service and unwavering support during this time was the reason her son Mark was able to serve his country without worry or apprehension and to be able to raise his family in a positive environment.

After being diagnosed with stage IV cancer in January of 2018 and being given 6 months to live, she moved from Billings to Virginia Beach to be with her son and granddaughter. Once there she created a new life for herself with Mark and Maya’s friends and bravely underwent radiation and chemo treatments for over 18 months. The families Harper, Macalister, Marshall, Mayo, McKenzie, Seddon, Rawlins, Wilson and numerous others made Jeanne feel like she was at home with a new family. She remained a no nonsense Montana woman, taking care of every aspect of the Witkowski household with pride and love. She passed away quickly at home in October of 2019 with Mark and Maya at her side. She was a blessing to all those who met her and will live in our hearts and memories forever as a guiding light, role model and inspirational person. We love you Jeanne, thank you.

A Celebration of Jeanne’s Life will be held at 2468 Seven Kings Road, Virginia Beach, Virginia at a later date.