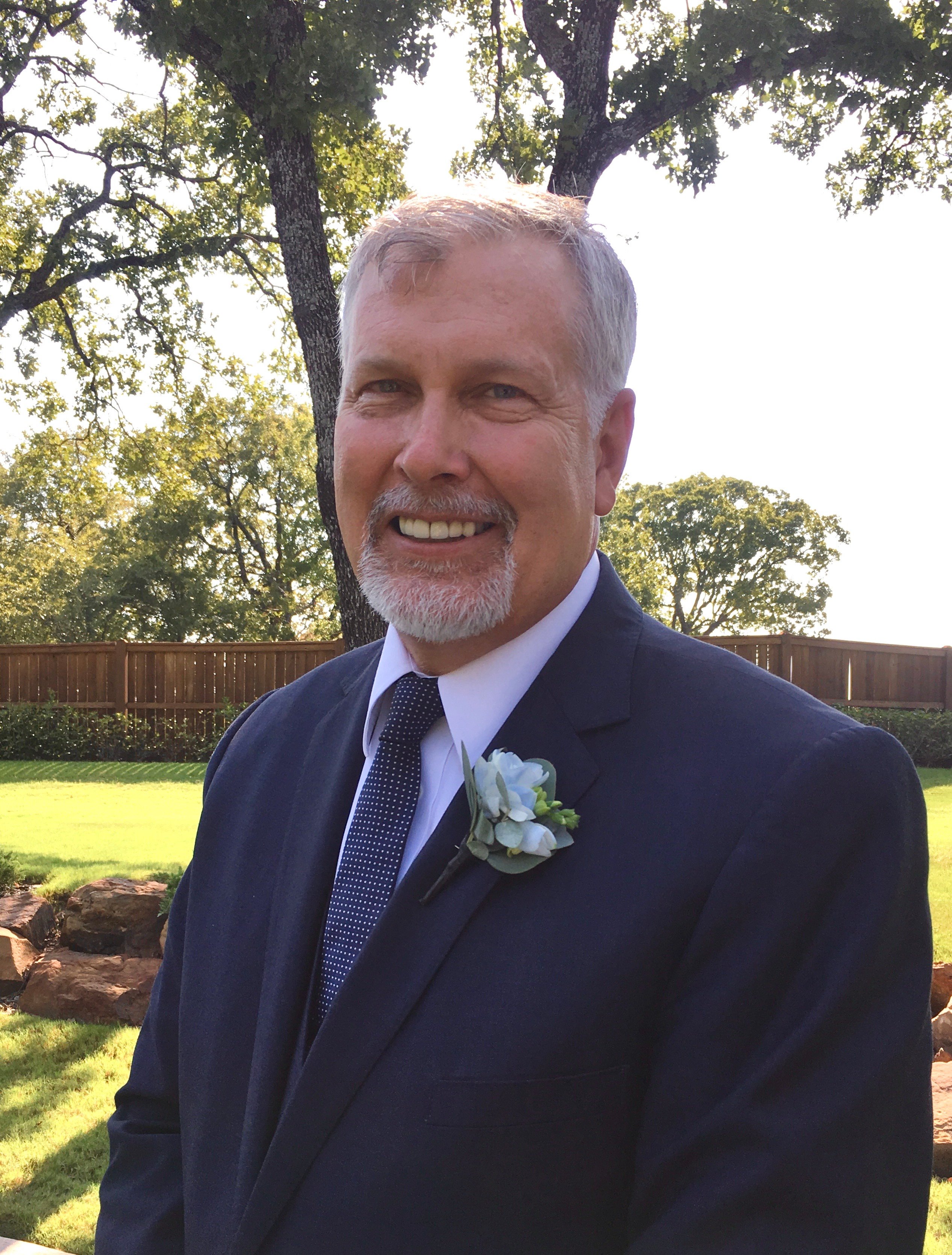 The eldest of four, John was born November 2, 1959 in Wells, MN to proud parents Larry and Carol (Purdie) Flynn. John attended Wells-Easton High School, graduating in 1978. That same year on June 17, John married the love of his life, Stephanie (Segar) Flynn, establishing the foundation of a remarkable and inspiring 42-year loving marriage.

After high school, John enlisted in the United States Air Force where he proudly served for 33 years. With various station assignments across the US and Europe, he made a home for his family wherever his duty led them. He embraced the responsibility of a Medical Service Corp (MSC) leader serving in many capacities to include Flight Commander, Squadron Commander, Medical Group Administrator, Inspector with the Air Force Inspection Agency, and Air Combat Command Administrator. After retiring as an Air Force Colonel in July 2011, he returned to Langley AFB as a civilian employee, continuing to foster many admirable relationships both in and out of the office.

Throughout this accomplished career, John was recognized for numerous achievements. He humbly acknowledged these successes were a result of the love and support of those surrounding him. Beyond his awards and honors, he held most pride in the privilege of mentoring the next generation of officers and enlisted. John was respected by leaders, held in high regard by colleagues, and admired for his selfless commitments. His impact reached across oceans; those fortunate to have known him will not forget the fine qualities that counted John among the absolute best of men.

John had a true zest for life and was always planning the next tee time or vacation. If he wasn’t on a golf course, John was traveling, hunting, and undoubtedly taking every opportunity to visit with family and friends. John had many plans to enjoy his retirement with family and enjoying precious time with his grandchildren making memories, honing his golf game, exploring new locations, and finding the perfect bourbon and cigar.

In lieu of flowers or other gifts, John’s family requests that donations be made in his memory to Wintergreen Adaptive Sports, to support the organization’s wounded warrior programs which he supported and admired for many years. Donations can be sent to the organization at P.O. Box 4334, Charlottesville, VA 22905 or made online at https://www.wintergreenadaptivesports.org/donate.

The family is being assisted by Coastal Cremations.