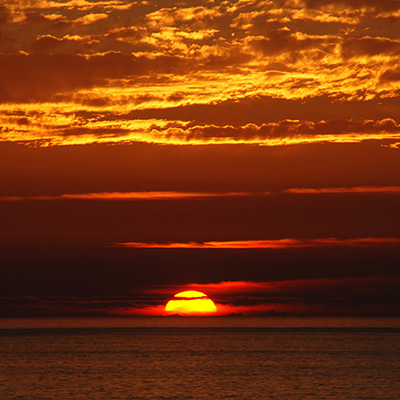 Virginia Beach ~ 74, passed away on May 20, 2018. He was a Vietnam Veteran who served in the U.S. Navy for over 26 years before retiring as Captain in 1992. His favorite tour at sea was on the USS Mauna Kea when he was Commanding Officer. Subsequently, he was Commander of Operations for Military Sealift Command Atlantic for his final 5 years in the Navy. He is survived by his loving wife Ann of 51 years; two sons, Sean Kelly and Tim Kelly (Kirsten)and two grandchildren, Brianna Kelly and Brendan Kelly. Additionally, he is survived by two brothers, Robert Kelly (Susan) and Michael Carroll (Janet). There will be no traditional funeral service. Tom loved being at sea and the family is planning a memorial service on the “briny blue” at a later date. Donations can be made to the Alzheimer’s Foundation of America if so inclined.