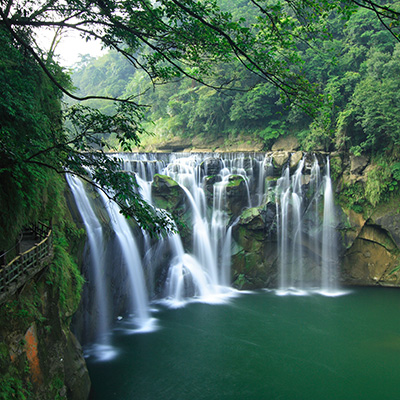 Virginia Beach – Lila Perez Florance, passed away peacefully, surrounded by her children, on April 17, 2018, after a brief illness. She was preceded in death by her husband, CDR John E. Florance, JR.

She is survived by her children: John E. Florance III (Christine), Peter D. Florance, Mary Ann Saunders (Rob), and Tish Bryce (Scotty, deceased). Grandchildren: Martin Saunders (Cecelia), Christina Saunders, John Florance IV, Mary Florance, and several nieces and nephews. Lila was born in Vieques, Puerto Rico on September 20, 1929. She graduated in 1947 from the nursing school at Hahnemann Medical College (now Drexel University) in Philadelphia, PA. In 1953 she became a registered nurse in the U.S. Navy, retiring in 1955 as a LTJG.

She met John at the Officer’s Club at Naval Air Station North Island in San Diego, where they were both stationed. They became engaged April 15, 1954, (John claimed she proposed to him). After John received orders to Pensacola, FL, they were married May 15, 1954 at the US Naval Hospital Chapel, San Diego. Lila often highlighted the fact that at the time of their marriage, she out-ranked John.

Widowed in 1969, Lila raised her four children, for whom she took great pride. That pride was transferred to each of her grandchildren who called her “Lili”. After her children were older, Lila returned to nursing at Sentara Norfolk General Hospital for over 20 years.

In 2006, Lila moved to the First Colonial Inn where she lived until February 2018, when she moved to Our Lady of Perpetual Help nursing home. She had many fabulous friends including her Navy family, Alanton neighbors, Sentara Norfolk General coworkers and everyone at First Colonial Inn.

Lila was a gourmet cook, and an avid lover of birds, golf, gardening, dogs, bridge, mahjong and frequent shopping.

In lieu of flowers, the family requests donations be made to the Virginia Beach Rescue Squad, Red Cross Puerto Rico Disaster Relief, or a charity of your choosing.

The family of Lila Florance invites you to a celebration of her life to be held on Wednesday, May 30th from 4:00 pm-6:00 pm at First Colonial Inn, 845 First Colonial Road, Virginia Beach.

Burial will be at a later date at Arlington National Cemetery where she will join John. Family and friends are invited to share memories and sign the online guestbook at  www.vacremationsociety.com.