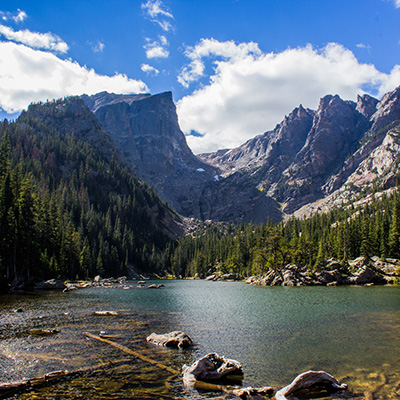 Left to cherish his memory are his three sons; Arthur (Kathaina) of Germany, Johan of California, and Christian (Reiden) of Sweden, his caregiver Diane Fogle, and many close friends.

The family would like to thank the Westminster-Canterbury Hospice Team for their outstanding support during his illness.

A private service will be held at a later date. Cremation Society of Virginia is assisting the family.